On this site you will find comprehensive how-to's, buying guides, product reviews and expert assistance to help you find a reliable cookware at any budget. 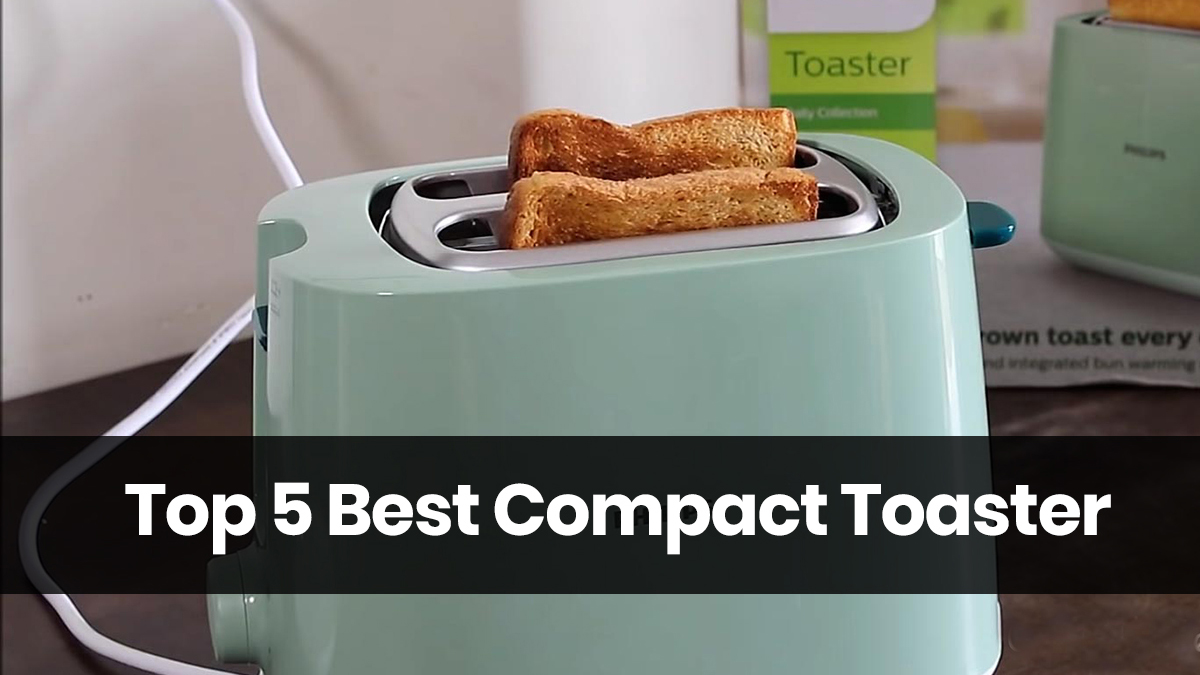 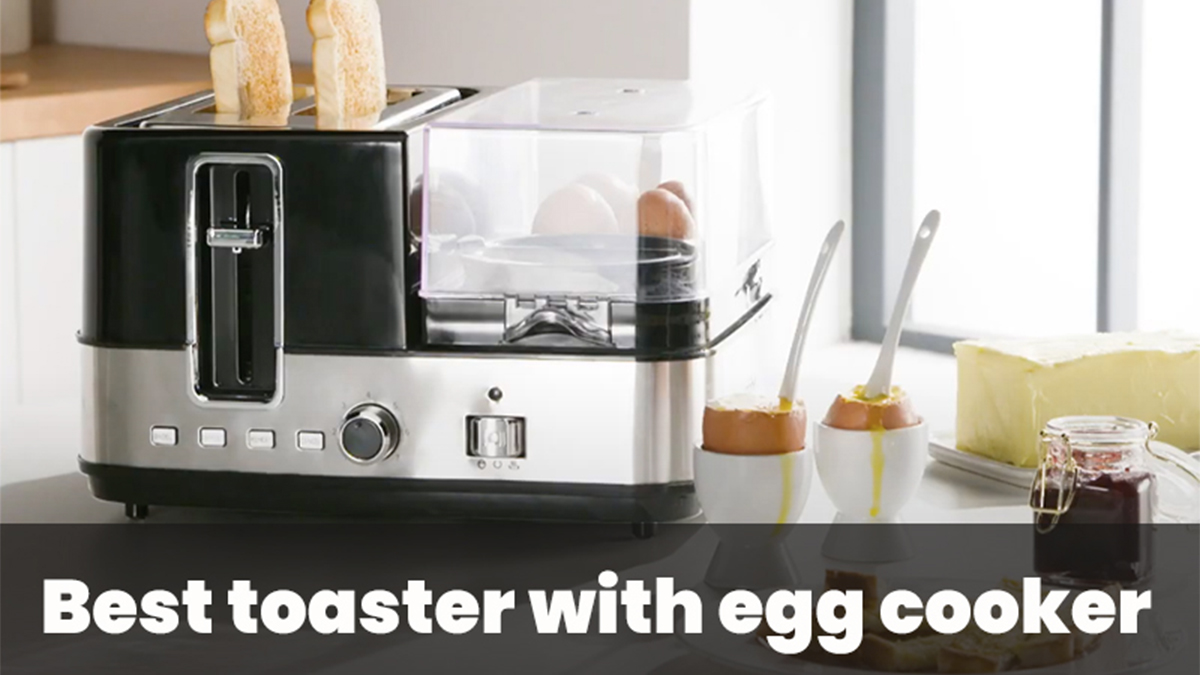 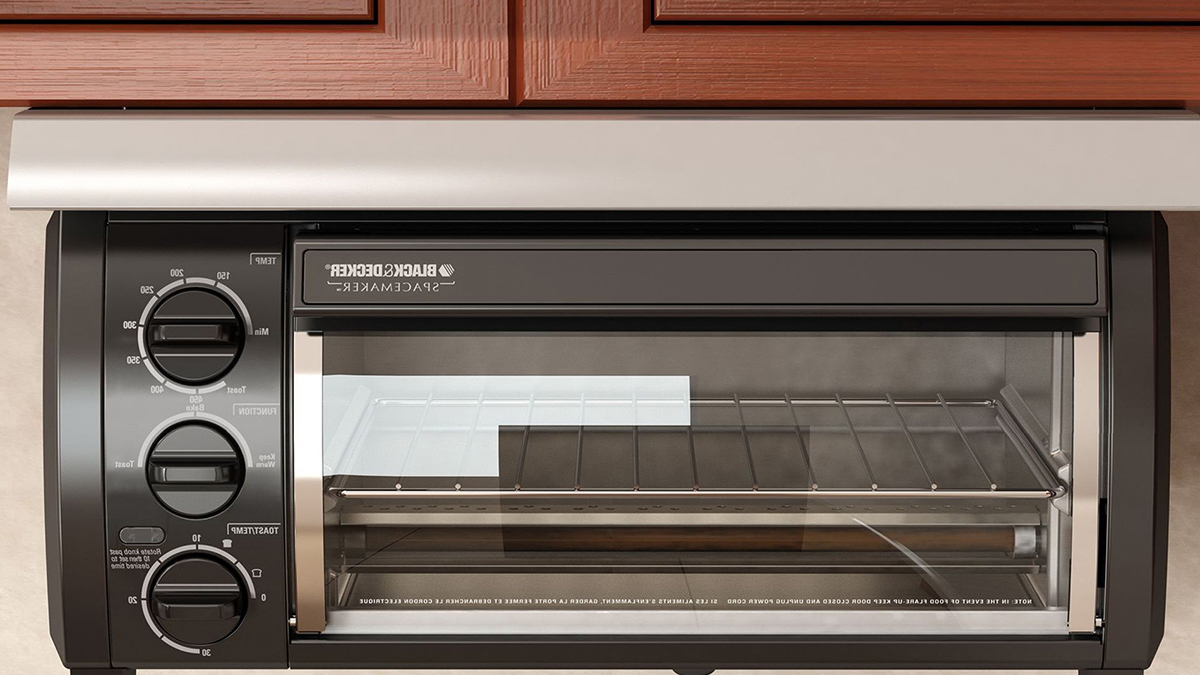 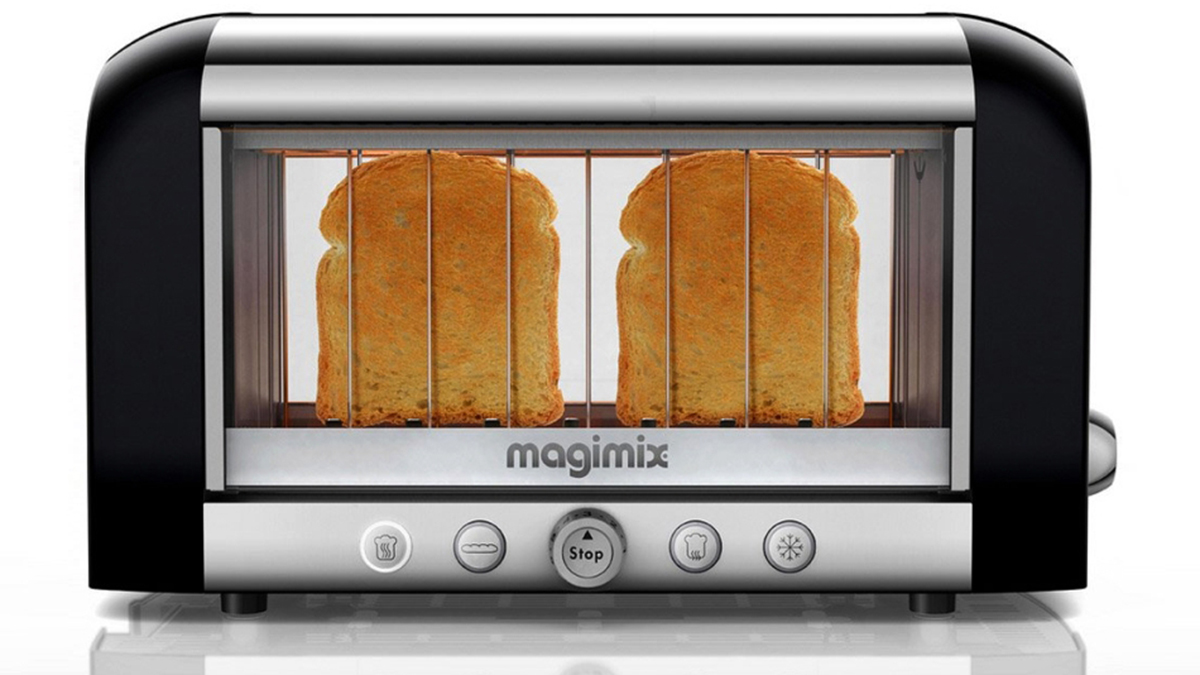 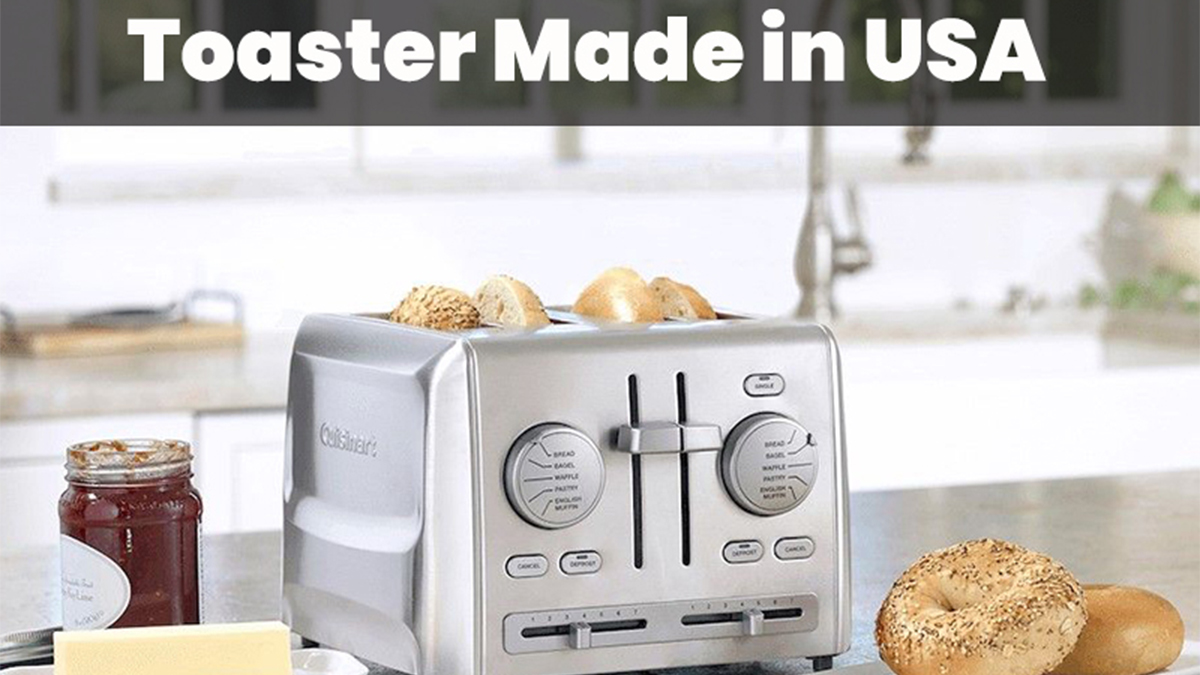 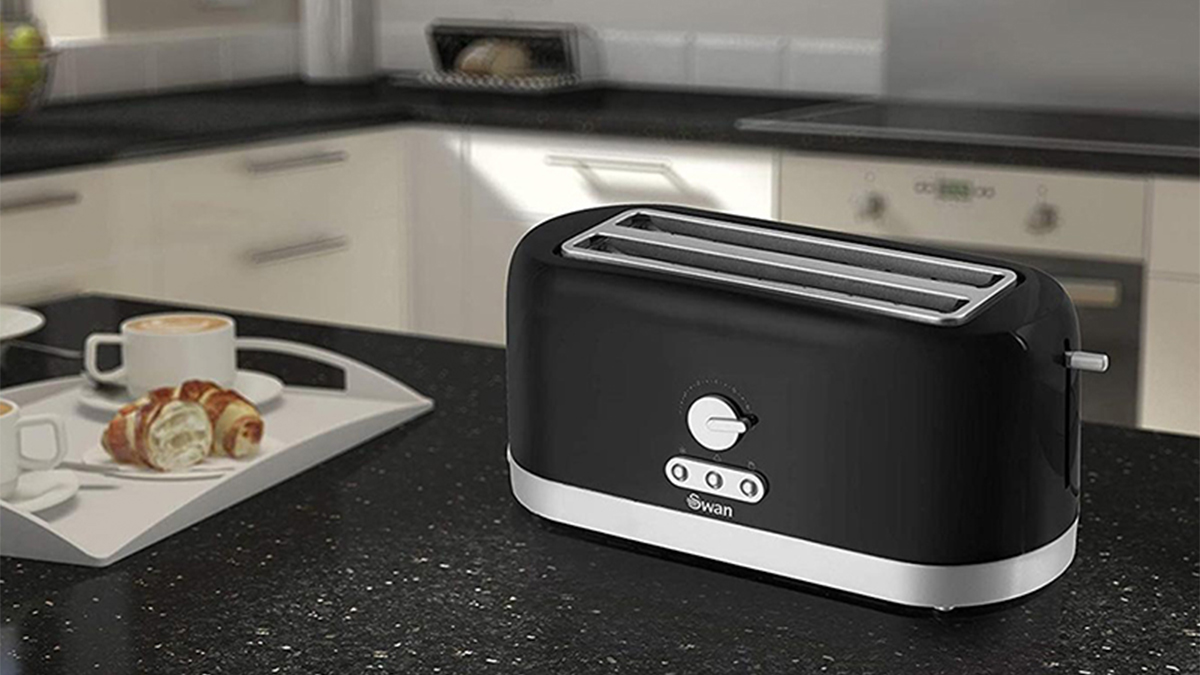 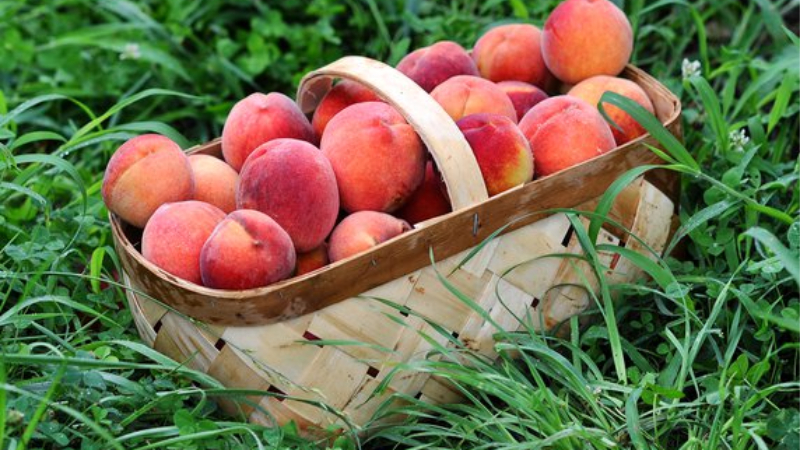 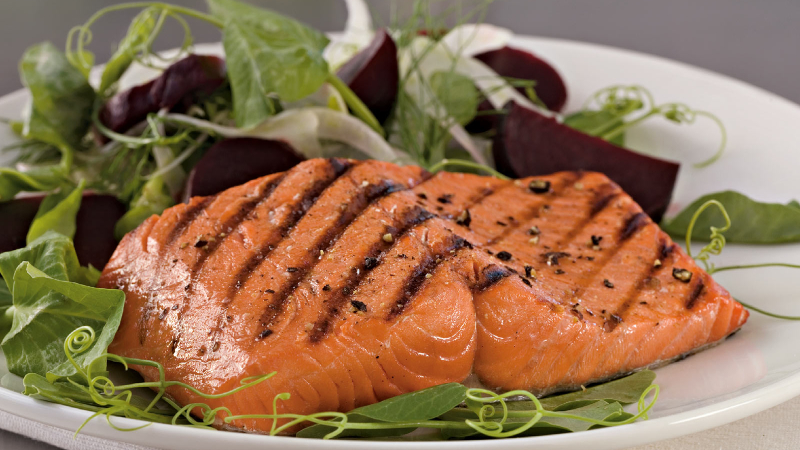 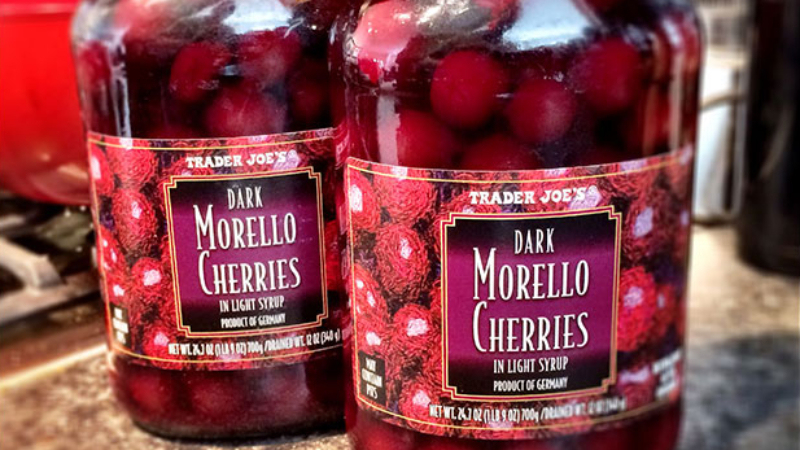 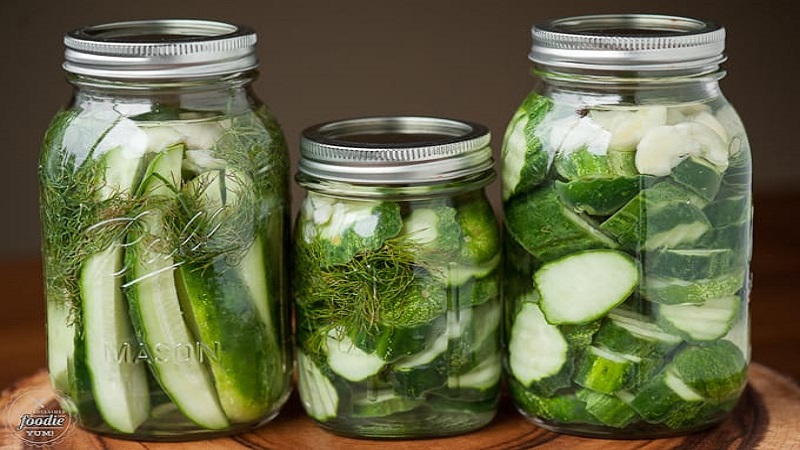 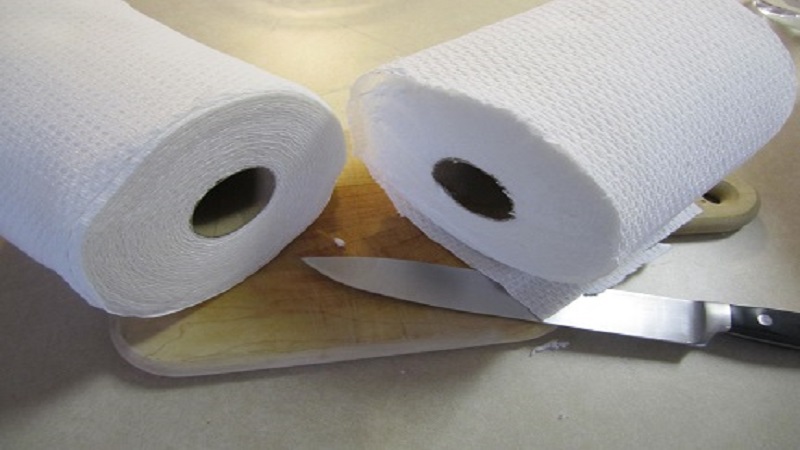 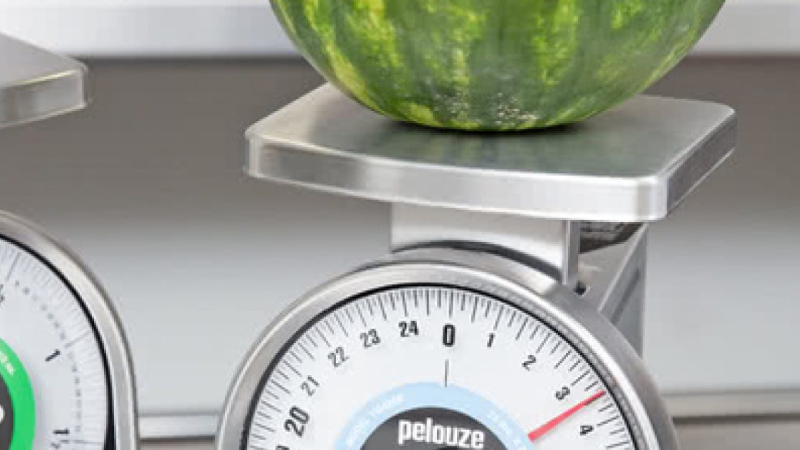 At sixteen, Cristina started modeling with the New York based Ford modeling agency. Her super model career spanned for a period of over twenty-five years.  She had a successful modeling career that included gracing the covers of leading fashion magazines including Cosmopolitan, Vogue, Good Housekeeping, Harper’s Bazaar, and Ladies Home journal among others.

In the early 80’s, Cristina worked as a co-host of the show “AM Los Angeles”. The show was rated number one morning television show throughout her five-year tenure.  She has also hosted her own shows: “Cristina and Friends” and “Home and Family”- a two-hour Universal Studios’ live show.  Additionally, she was also a substitute co-host on “Good Morning America” and even co-hosted “Live with Regis and Kathie Lee” severally.

She is also an accomplished author. Her book, Okay So I Don’t Have a Headache and Cristina Ferrare Style and Realistically Ever After, and you are not Snow White and life is not a fairy tale, are all best sellers. A Big Bowl of Love, which is her most recent cookbook was released in 2011 on Mother’s Day has received wide acceptance and recognition across the country.

The success of her authoring career highlights her unique knowledge and expertise on women’s health, culinary arts, wellbeing, stylistic design and her sense of humor and great passion for life.

Over the years, Cristina has had an active career life that included presenting her show “A Big Bowl of Love” on OWN and Kellogg commercials for OWN and was featured in over 20 million Kellogg cereal boxes, along with her recipes.

In 2006, she alongside her partners Tim Hosier and Brian Thorson came together to form Ferrare With Company, where they started a line of high-end home accessories. This collection included napkin rings, picture flame, scented candles, lamps, accessories for the table, candle sticks, and chandeliers and rare mirrors made using the finest quality materials.

Cristina has also spoken at lots of conventions across the country including “The Women’s Conference” in 2004.

In 2007, alongside Chef Art Smith, she hosted a cooking session for over 300 women. She was the headlining speaker at the Creative Connection annual meeting in St. Paul, Minnesota 2011.

Highlights of Cristina Ferrara’s decorated career are readily available for perusal online. She currently resides in Westlake village with her family and is working on her sixth cook book, “ What’s Inside Matters”. Read more …